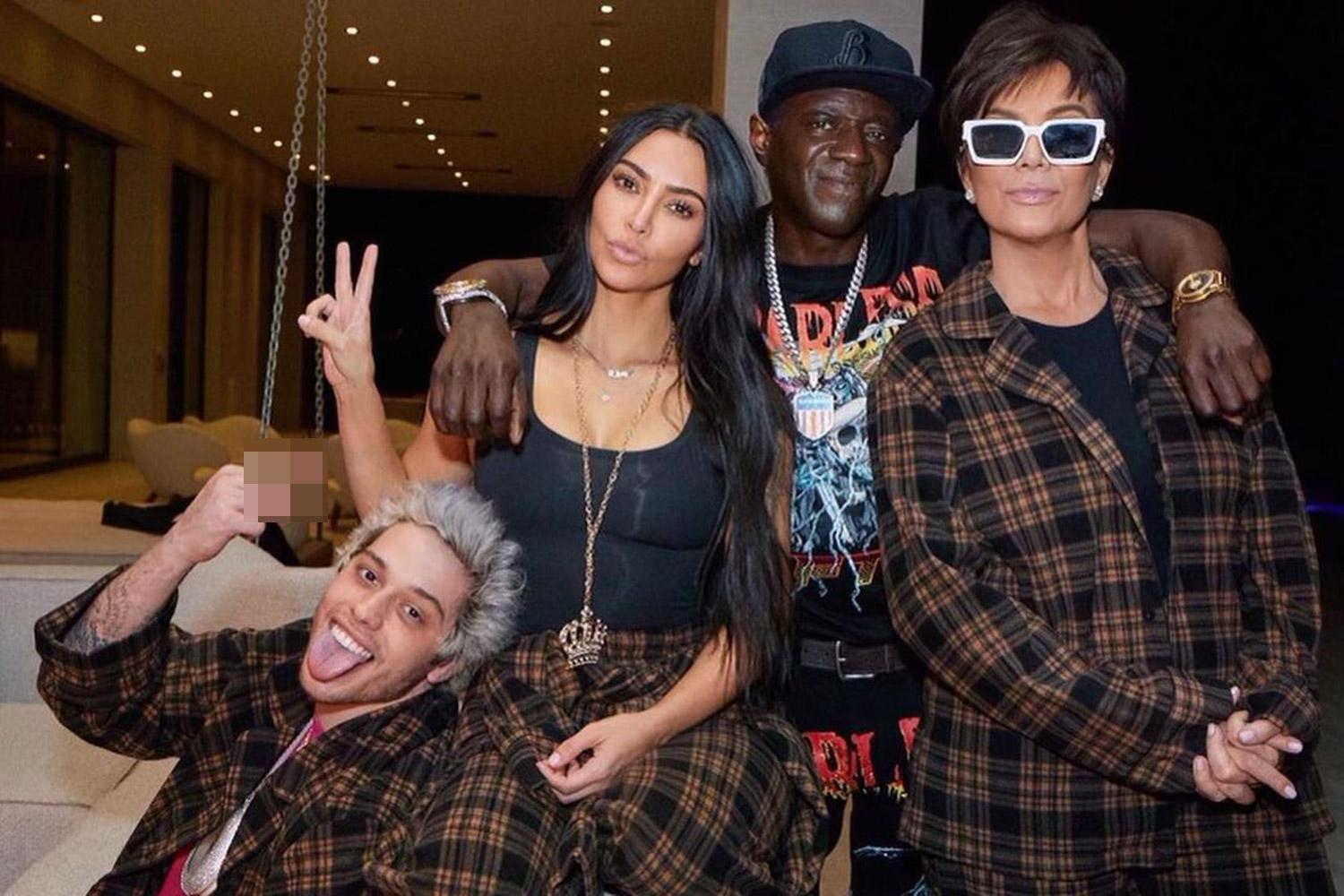 While their relationship appears to be heating up, a second source tells PEOPLE that the comedian “hasn’t met her kids yet”

After spending more time together in Los Angeles over the weekend, a source tells PEOPLE that Kardashian West is enjoying the ease of her relationship with the Saturday Night Live star, 28, after her split from Kanye West.

“He’s exactly what Kim needed after her divorce — someone to make her laugh and just have a fun time with,” the source tells PEOPLE. “The end of her marriage was a very dark time for her and Pete has been the best antidote.”

The source says Davidson is also making their relationship a priority, taking frequent trips to Los Angles from his home in Staten Island, New York.

“He’s flying back and forth and spending more time in L.A. when he can to see Kim. He’s so into her and is always ‘my girl’ this and ‘my girl’ that,” the source says.

But while their relationship appears to be heating up, a second source tells PEOPLE that Davidson “hasn’t met her kids yet.”

“She still loves the attention,” adds the insider. “They have been getting to know each other quickly. Kim likes him more and more.”

Kardashian West was first romantically linked to Davidson last month, when they were spotted holding hands on a rollercoaster at Knott’s Scary Farm in Buena Park, California. The outing came shortly after they shared an onscreen kiss for a sketch when she hosted Saturday Night Live on Oct. 9.

Over the weekend, the two were spotted holding hands after grabbing dinner together in L.A.

“They sat very close to each other and Kim kept giggling,” the source said. “He was very pleasant and ordered a lot of food for them. They shared several pasta dishes. He had his arm around Kim and they were very flirty. You could tell that Kim had the best time. They very much acted like a couple.”

The SKIMS mogul co-parents daughters North, 8, Chicago, 3½, and sons Saint West, 5½, and Psalm, 2½, with West, 44 whom she married in May 2014. Since she filed for divorce from the rapper in February, the former couple has focused on co-parenting peacefully.

Who Is The Kid Laroi? What to Know About the 17-Year-Old’s Meteoric Rise

Virgil Abloh Made His Life Into a Fairytale—and...

Who Needs Handbags When You Have Extra-Large Pockets?