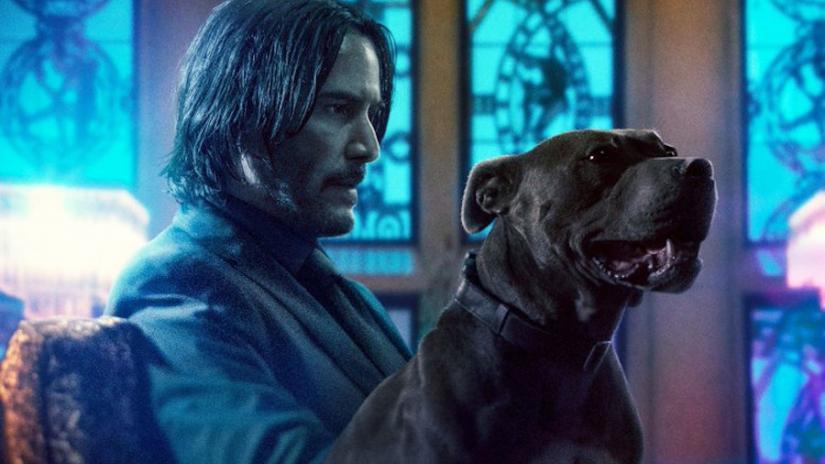 Which action-packed sequel are you looking forward to watching more?

We won’t be seeing a head-to-head box office battle between John Wick: Chapter 4 and Top Gun: Maverick after all.

But movie studio Lionsgate pushed the fourth installment of Keanu Reeves’ popular assassin franchise to premiere on March 24, 2023, as revealed in a teaser that dropped Wednesday.

Deadline broke the news, adding that “it makes zero sense for both Top Gun: Maverick and John Wick: Chapter 4 to compete against each other given how they’re both prized tentpoles for their respective studios.”

In the meantime, you can still watch Reeves another big sequel, The Matrix: Resurrections, in theaters and on HBO Max.

‘Downton Abbey’ movie is a go! Star shares 1st photo from the set