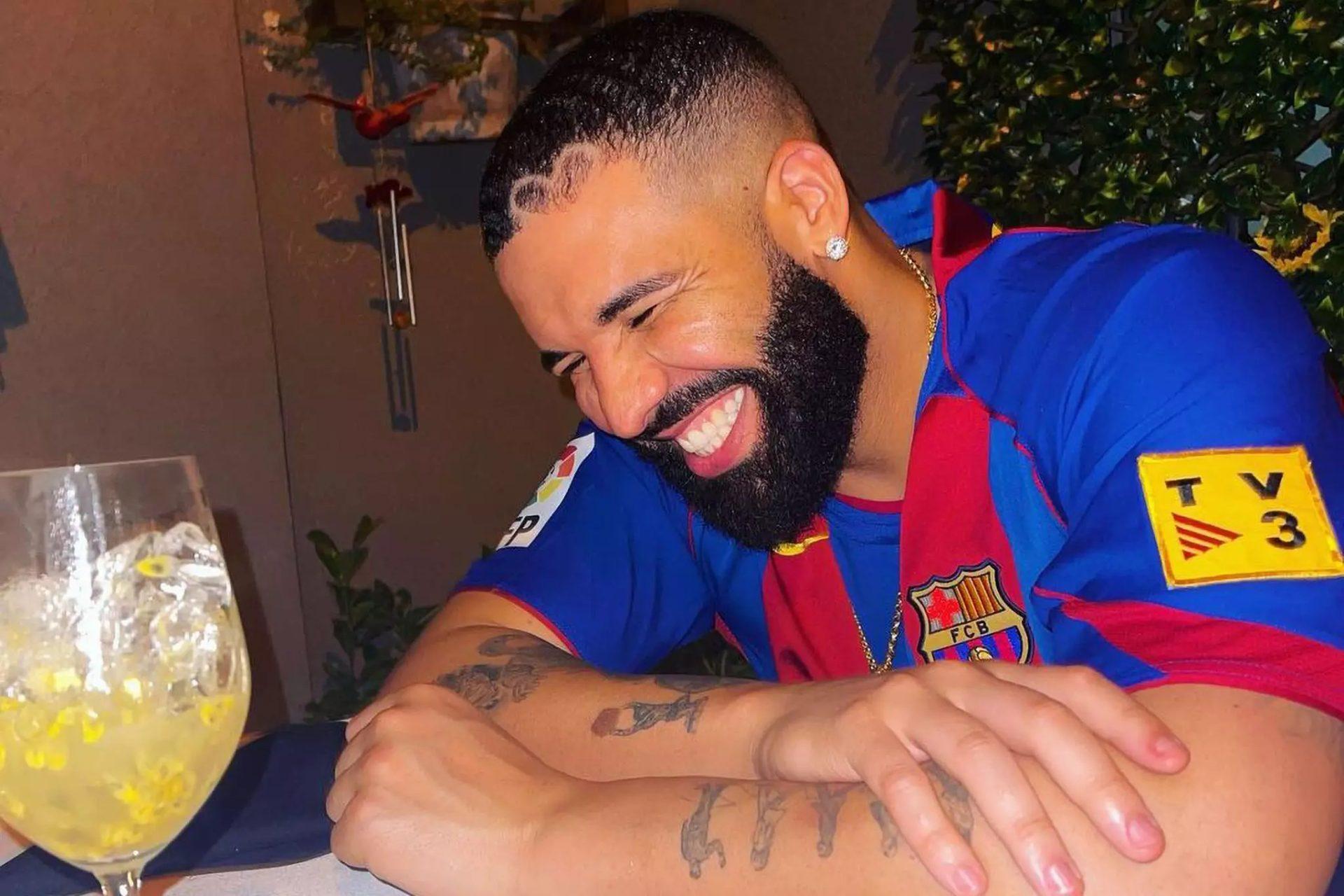 Imagine being so rich that you can spend roughly 25 times the average yearly Canadian income in just one day. On entertainment.

Well, international recording superstar and hometown legend Drake is that rich, and while the average Canadian is raking in about $65,773 per year, Drizzy is out there spending seven figures on something as trivial as Super Bowl bets.

In a post shared to his 102 million Instagram followers on Thursday evening, Drake showed off his outrageous wagers for the upcoming big game on Sun. Feb. 13, dropping three bets that tallied up to an astounding $1.6 million.

His bets include $600K for the Los Angeles Rams to defeat the Cincinnati Bengals, $500K on Rams wide receive Odell Beckham Jr. to log over 62.5 receiving yards, and another $500K on Beckham Jr. scoring over 0.5 anytime touchdown.

The Rams star is among Drake’s legion of followers, and has commented on the post, saying “👌🏾🙏🏾 📈it’s time.”

It may seem completely outrageous to most of us, but with a net worth estimated to be in the tune of $180 million USD — making him one of the world’s richest rappers — dropping $1.6 mil CAD on some gambling fun is about on the same level as a middle-class worker splurging on a trip to Vegas.

For the average person, it’s still an astronomical sum to ever imagine gambling with, the wagers combining for more than enough to buy two Toronto condos at the average going rate.

And even if the big game doesn’t go his way, the superstar rapper can definitely afford to take this hit. Remember, this is the same high-roller who casually lost $200K in Atlantic City back in 2018, and didn’t even seem to bat an eye at the financial setback.

The man has some money, clearly.

PIOTR IS THE ‘NEW MAN’ FOR FASHION MAGAZINE PL

Pete Davidson Is ‘Exactly’ What Kim Kardashian West ‘Needed After Her Divorce’: Source

The State of Indian Fashion Retail for Men...

He Wrote The Famous TV Show ‘Saans’ But...

Strangers: Why the new ITV drama from the...